I get this as a gift, i dont know too much, and i have a couple of questions.
1. Can i put serbian language and how?
2. How to find maps.
3. I put this to pc to update, but every time now i turn on, i get this screen even if tomtom is not connected to pc, how to fix it?
Thanks 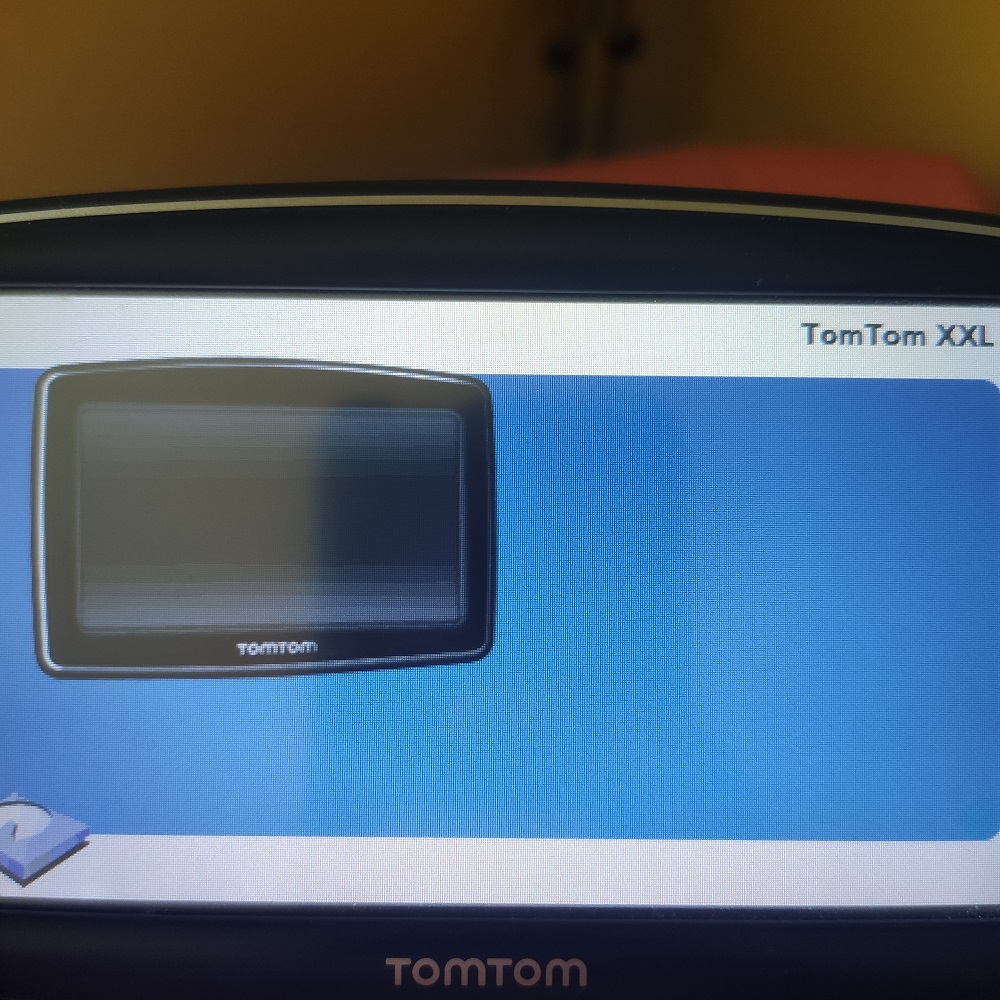 There were a number of models that were called XXL (XXL Classic, XXL 550, etc), but unfortunately, they never even released a user's manual for any of those models in Serbian, much less for the device itself. Here are the languages that were made available for them:

Can you tell us a little about what kind of update you were trying to perform, and the steps you took to perform it?
S

OK, i can use in english. I just put usb cable and connect to pc.
Then open TOMTOM HOME and click on Update My Device.
And later when i try to plug out my device, i get this on screen all the time.
What is easiest way to fix this? I read that i can format this on fat32. But, will this delete system itself, is it any easier way?
Advice?
Last edited: Apr 20, 2021

PLEASE! Before formatting your device, should you choose to do so, make a backup using the following method! This will preserve your maps, among other things, which you will need later! We do not trust the Home backup.

How to BACKUP the contents of your unit to the computer (and how to RESTORE it!)

First of all, we suggest strongly that you do NOT use Home's Backup/Restore function. Why not? Because Home has been known to: miss files in the backup; corrupt files when backing up; change the case of folder names during the backup/restore, thereby causing problems in the functionality, been...

Only having done that should you consider formatting your device. After formatting, Home will offer new firmware/code for your device. You will install that, then copy the map data to your device from the backup that you made.

One thing to be careful about. When you say "plug out my device", you ALWAYS want to be sure to disconnect it logically with Home or the systray icon for USB devices BEFORE physically disconnecting it. Before you go to all of this trouble, and if you did not logically disconnect first before, you might want to see if Home will allow you to perform the update again, then disconnect properly.

What kind of update was being offered when this happened?
S

Thanks, i delete all, and then go to format, but when i delete all i just get error. i try CHKDSK but not work.
Help? 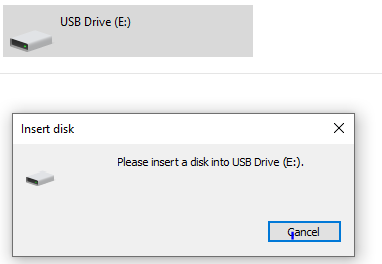 Did you make a FULL Format FAT32, not a Quick Format?
Ad

I dont format, i cant, i delete all and then try to format.
But when i right click i get this message.
S

I change cabel and format.
I dont have Voices folder, can i just create voices folder and put voices?

Did you perform the backup I mentioned at the top of Post #4 before you deleted everything?
The voices folder should be there.
S

I fix this, thanks!
Ad